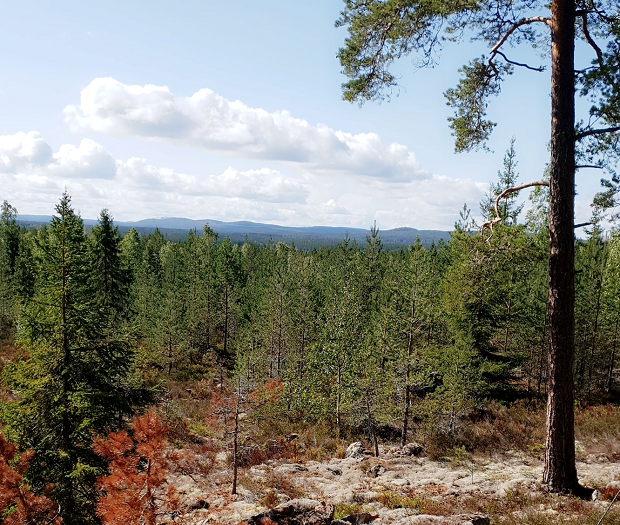 It all started at the dinner table September last year. My sister (13) said she wanted to go on exchange the year after she graduated. This idea came from a friend of the family. He had just returned from the USA where he stayed a year. I had never thought of that but it seems immidiatly a great idea. My parents had the same idea and they brought it up even earlier then i could tell them. So after that we went to an orginisation and they gave me a folder with countrys i could chose from. there was the option to choose the USA but everyone chooses that, and it has a language i already know. so no America for me. I had a few things i really wanted: somewhere where it is cold, somewhere where they speak a different language and somewhere where i could do a lot of different sports and things. so only the scandinvian country´s where a option. then i went searching for the things that are important for me in my future life so things i want to work with. that is gonna be a teacher or a fysical therapist. so searched for the best school and heathsystem. And the answer was......... SWEDEN!!!!!!!!.

I heard so many people say they loved sweden after they been there that it had to be good. After i made that choice i got really deep into sweden. The only thing i could talk about was sweden (my friends got really annoyed by that). Not only i got so enthousiastic, my parents orderd for my birthday a whole box with swedish flags. Big ones and small ones and even coasters. So everyone was excided. The fact that i was going to sweden kept me motivated in school and work. I had something to look forward to: Sweden. 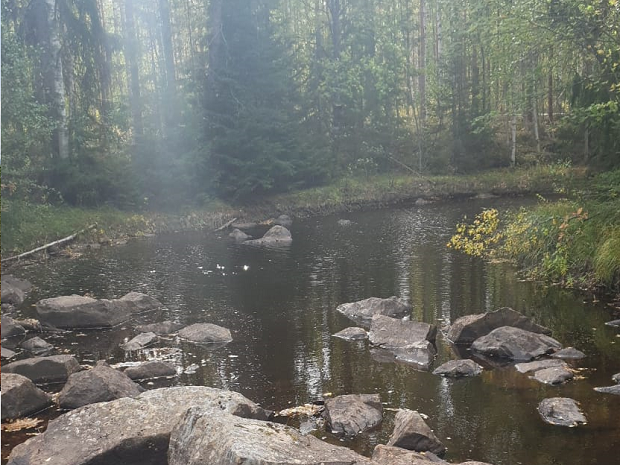