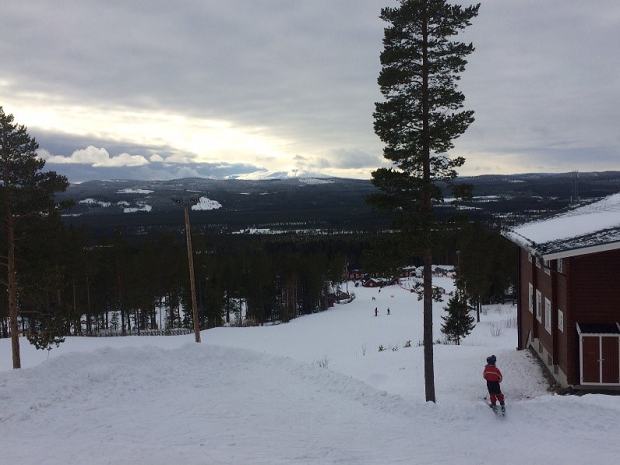 A week into my Swedish exchange I was still excited by the sight of snow, and to be honest that excitement stayed with me until the snow had melted away. That certain childlike excitement reached its peak when my host family and I went skiing, it turns out snow isn’t that soft. But besides the icy embrace of the concrete like snow I would say my exchange has benefited me in multiple ways, right now as I’m writing this, and to my future self. 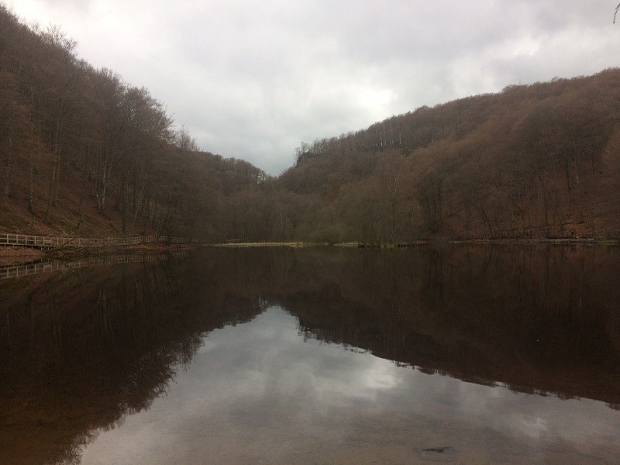 On example would be the language, since I first arrived I tried to practice Swedish with every chance I got, sometimes it didn’t turn out well….let’s just say there’s been some ‘interesting situations’, but I’m happy with what I achieved, and now I can say things like –“jag skulle vilja har en kaffe i en plastpåse tack” at a coffee store or –akta dig! det finns en björn på gatan! To the local swedes of Stockholm. Besides the enjoyment of speaking in another language, it seems to open a door which wouldn’t be possible if I stuck to English, words with no equivalent, words like “Sorghårigmigrationsmössatävling”, a commonly used word in the Swedish language which would roughly translate to “restrained pain”. The word derives from the Swedish tradition of wearing a fuzzy hat while applying for a migration permit.

Jokes aside, words like “lagom” have many uses in different situations, contrast with the word “bläckfisk” which describes squid, octopus, cuttlefish, devilfish? And some weird other thing that produces ink? Into one unit of meaning. 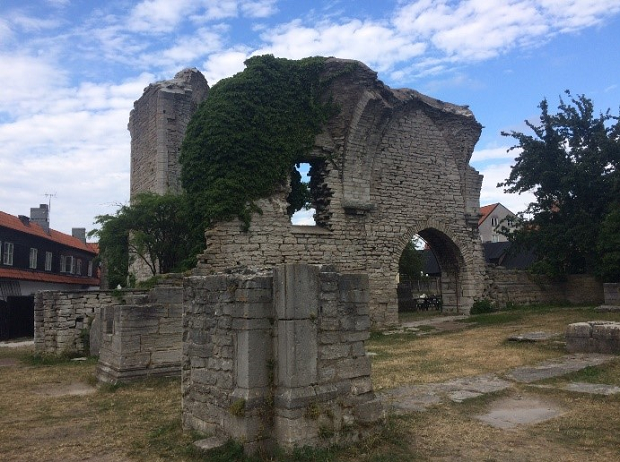 If I’m going to continue to explain language structure, I might’ve well stayed home in a dimly lit room with nothing but a textbook and a slight headache. Although that wasn’t the case and I loved the little adventures my host family took me on, to skiing resorts up north, to the southern fields of Skåne and the island town of Visby, all a different piece of Sweden and all new experiences that’ll probably last me a lifetime. Experiences such as almost breaking a bone while skiing down the beginner’s hill, drinking crystal clear river water in a forest with an impressive view of a lake and wandering through an age old town where the imprint of the past is still felt today, hundreds of years ago. 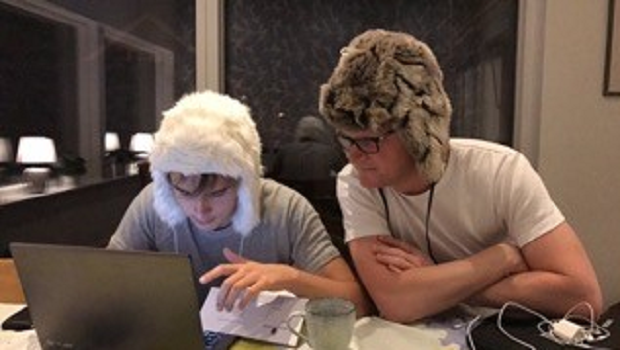 As I’m writing this I have six days left until I return home, and my feelings are mixed but it’ll be great to come back to family and friends, although I’m certainly coming back when I get the chance. There’ll be many things I’ll miss from Sweden, one thing that sticks out would defiantly be my host family that I stayed with for those ten months, I’ve never met such kind and caring people and without them I don’t know what my exchange would be like, the same would go for the friends that I made along the way. I might say something a little controversial, but I actually liked caviar and salty liquorice, my favourite being “Djungelvrål”, living without them would be a little hard and I don’t think the ‘Australian Department of Agricultural and water resources’ would let me bring five kilos of caviar and Djungelvrål back, I could try at least, maybe get sent back to Sweden as well, now that’s a plan.