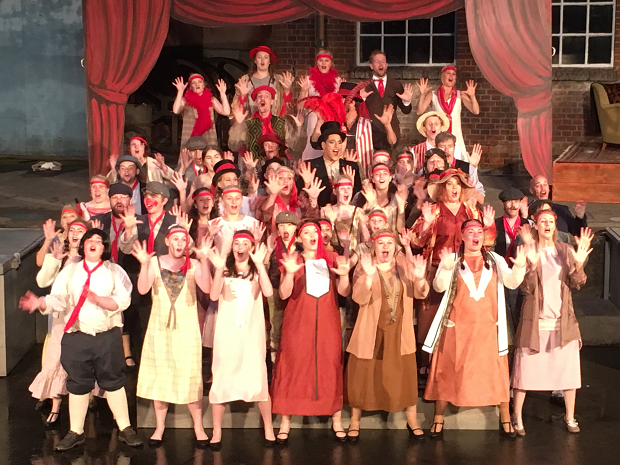 My name is Alex, and I’m an 18 year old exchange student from Australia to Sweden for 10 months. I live in a small town in Skåne, southern Sweden with a lovely host family in a massive house overlooking a national park. Earlier in the year, my host mum suggested things I could do for the long summer break, and one of them was a musical in the bigger town close to ours called Klippan. The musical was called Bruksspelet, and it happened every year at a paper factory. We went to the first meeting to see what it was about and what the people were like, back when there was still snow on the ground. There, I met some people who 6 months later I would be spending every day with, and some of them I now call my best friends. Although I felt very different to the others at Bruksspelet, getting involved in something that the entire community is involved in really opens your doors to not only new friendships and memories, and conversation starters that aren’t just about your exchange. 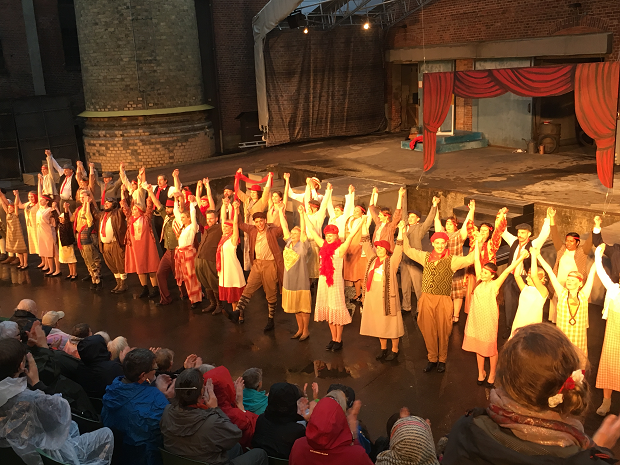 A lot of times when I meet new people here, I’m immediately asked the obvious questions, but I always try and bring up Bruksspelet, because not only is it an amazing story - how many 18 year old Australian girls can say they’ve been in a big production Swedish countryside musical? But it’s a wonderful show that celebrates the local community history and puts Klippan on the map. 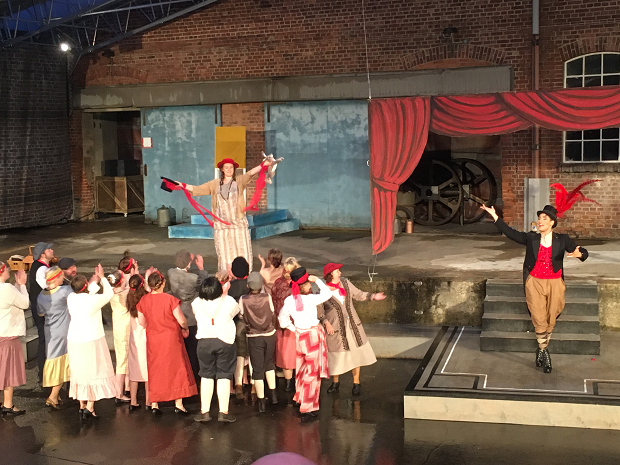 As they say all great things come with challenges, and at times learning the songs and the story of the musical was really difficult for me. However, by the times the rehearsals and the actual shows came around, I knew the lyrics as well all the Swedes. It was very fulfilling to have a goal here and have achieved it, I would recommend to anyone going on exchange to have a goal, whether it be learn a Swedish musical or learn to ski or whatever is your interest. 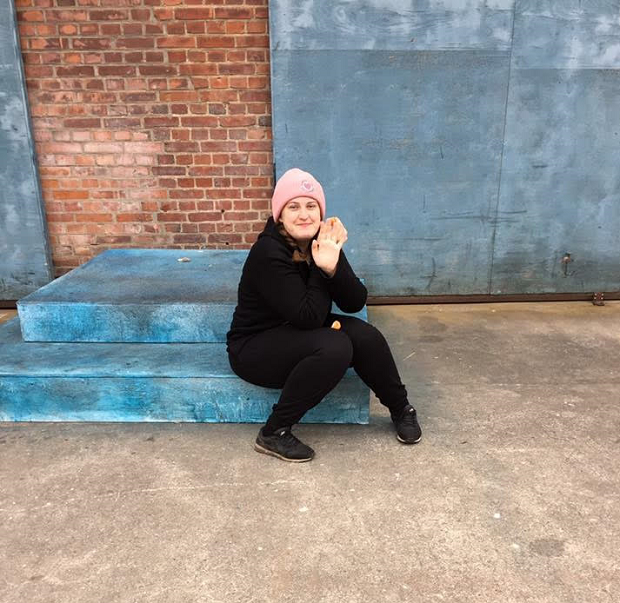 The way that the Bruksspelet family welcomed me immediately as one of their own, helped me with the songs and taught me more Swedish along the way, and of course we had a lot of fun together, that kindness and generosity will stay with me forever. If you are going on exchange, especially if you are here in the summer break, join one of the many community activities and get to know what people around here are proud of and make it something you can be proud of too.