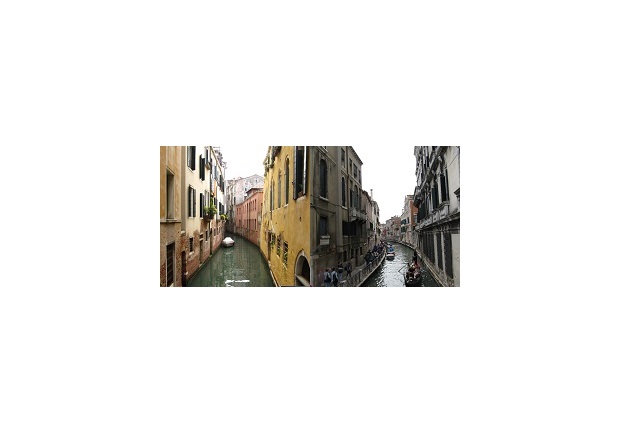 My name is Michel Schulz and I am an exchange student in Sweden. I go to a school called Vasaskolan in Gävle and took part in the international Sience Program. This program is a kind of a special one, because in the second year, in which I was, the class makes a trip to Italy.

In this report I want to tell you a bit more about that classtrip. The trip was free for me, because the school paid for the flight and the trip in total. This trip was one of the biggest highlights in my whole exchange. Why?

Well I became an "double" exchangestudent for a week and I visited Italy, a place where I never been before and I only planned to be a year in Sweden and then my class made such an awesome trip. The city we went to is called Trieste, it’s located in the northern Italy . The day after our arrival, we went to Venice. The trip from Trieste to Venice took around two hours with bus. It was well worth going there. I wont spoile more about it because you maybe want to go there too.

The next two days we had a workshop at one of six placed in and around Trieste, which where kind of interesting but the English wasn´t so good in Italy. On Thursday we went on a trip over to Slovenia, where we went to a place that produce salt in a tradional way. After that we visited a huge cave in which pictures were sadly forbidden. On the last day, we had a little sightseeing-tour in Trieste with our exchange students from Italy and that was my experience with the Swedish school and my class trip.